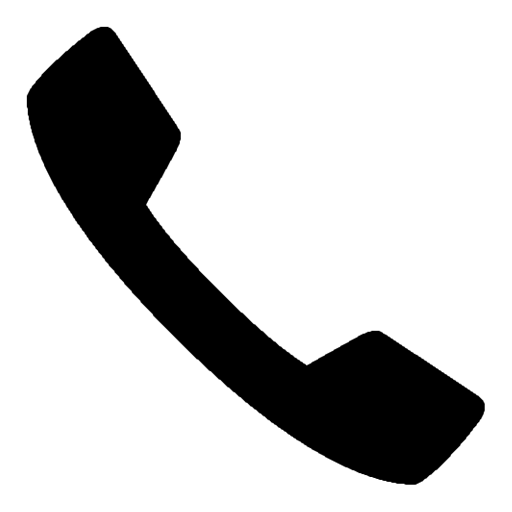 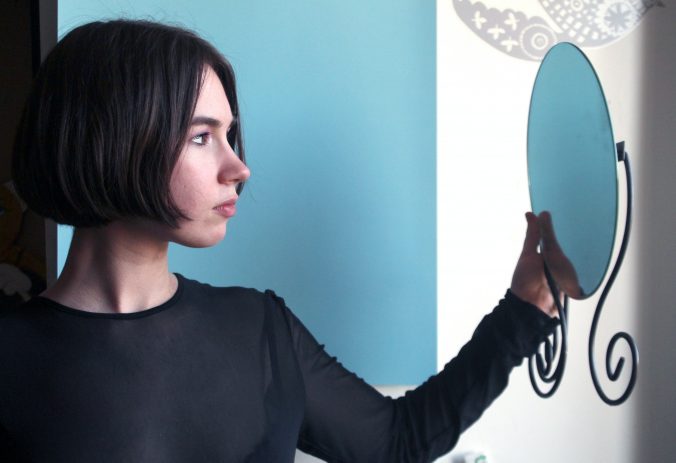 The Truth About Fibroblast / Plasma Pen

November 20, 2019 / Sonja Power / Comments Off on The Truth About Fibroblast / Plasma Pen

Like Laser Spa Services in the past and Microblading more recently, spas and salons are always looking for the latest treatment to add to their service menu. Some are temporary fads while others seem to create entire new industries. Allied Beauty Experts has always been at the forefront of our industry being able to react to our market. Over the last year we’ve gotten more interest from our members about a relatively new procedure called Fibroblast or Plasma Pen. So what is it? Who can perform it? What are the risks?

Plasma is a gas and is occasionally described as a fourth state of matter. It’s made up of positively charged, ionized molecules that roam around freely. This gas does things like create magnetic fields and conduct electricity and is quite controllable. You see it everywhere, in neon signs and plasma TVs. Tesla was even obsessed with it and experimented with it frequently.

Simply put, plasma is a gas that when it is hot enough, or has had enough electricity passed through it, it becomes ionized. You’ll see examples in the air around an arc welder, the brightness is the plasma formed by the arc. Or a flash of lightning, again the bright part is air that’s been turned into plasma. 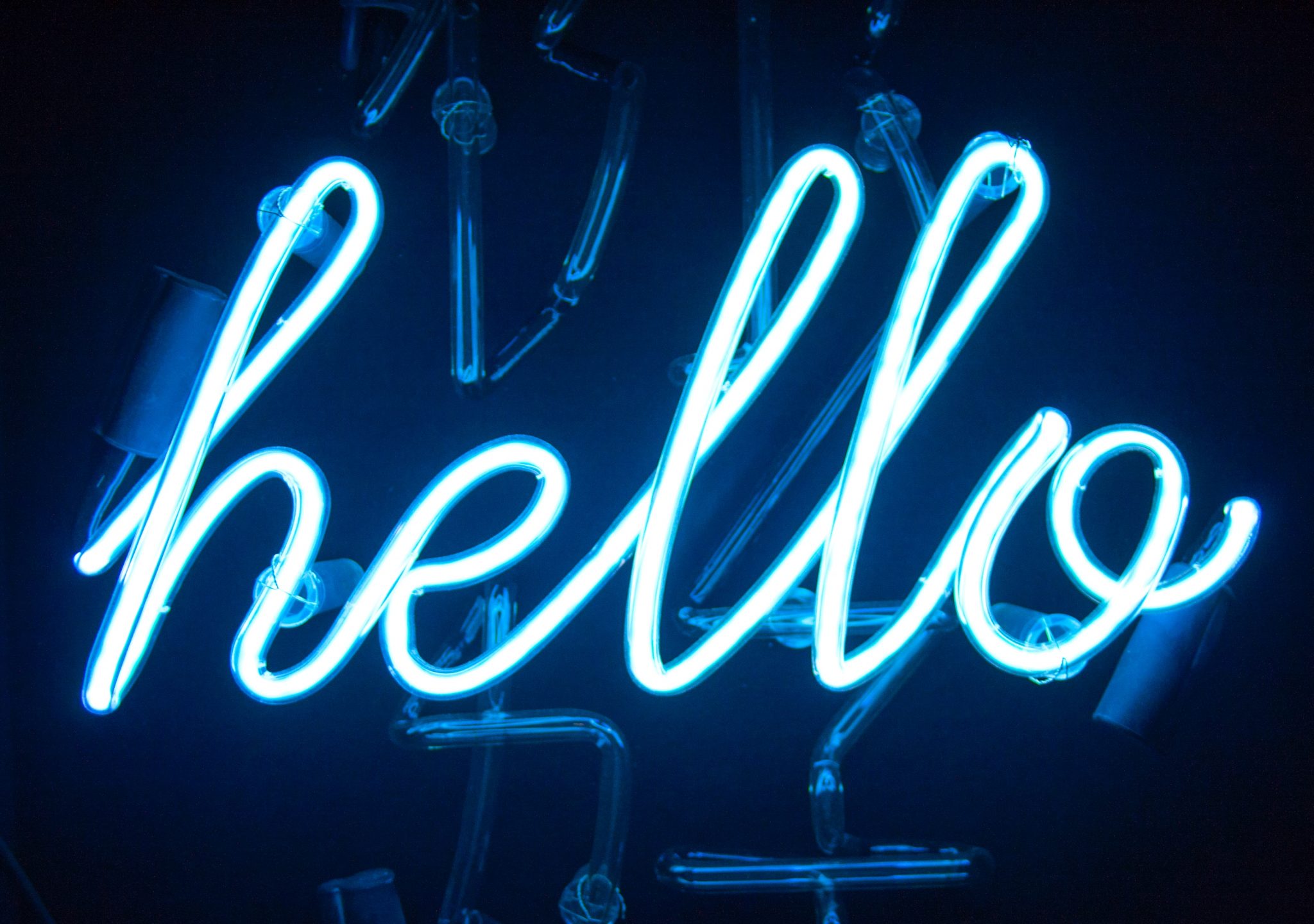 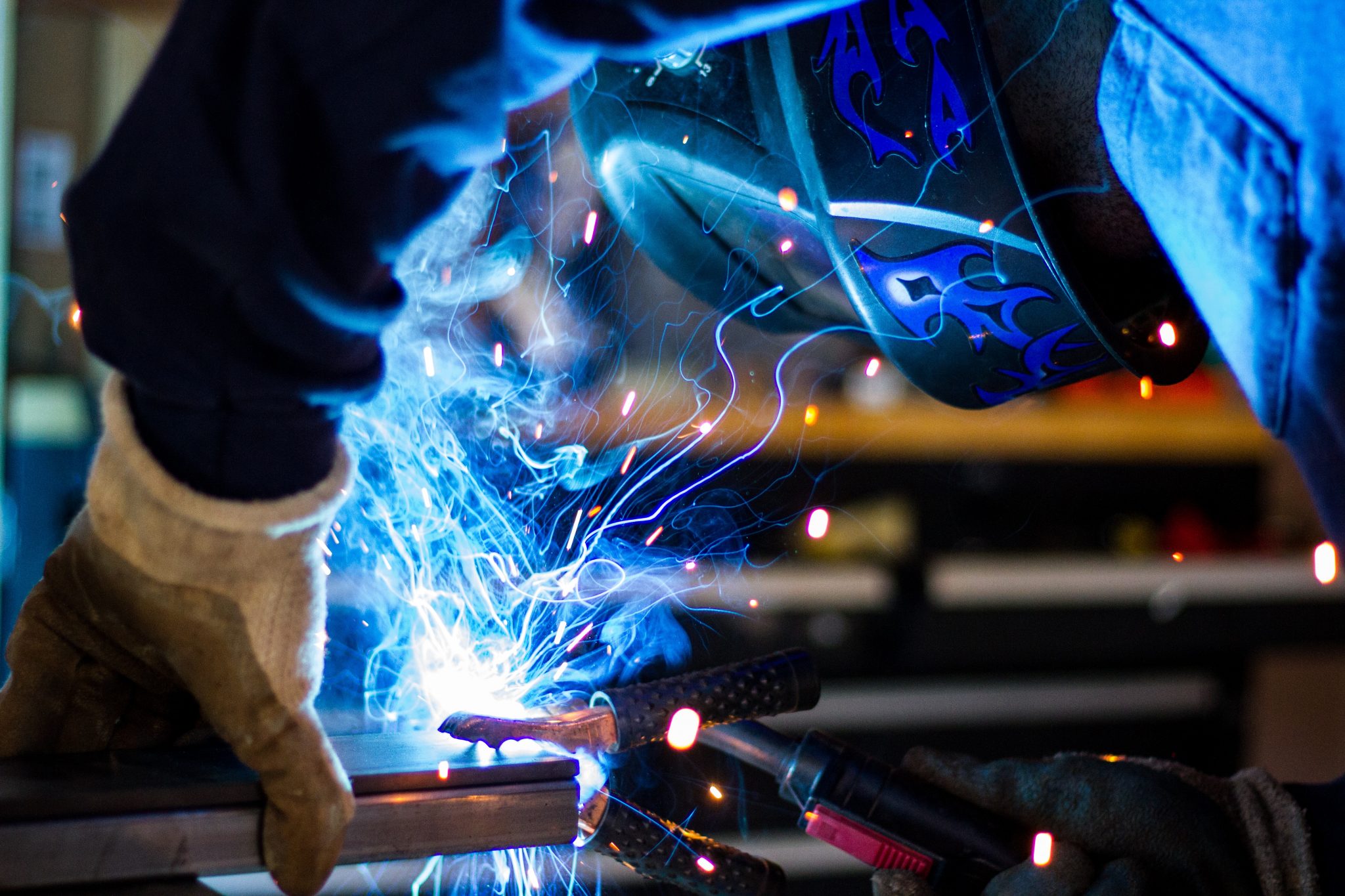 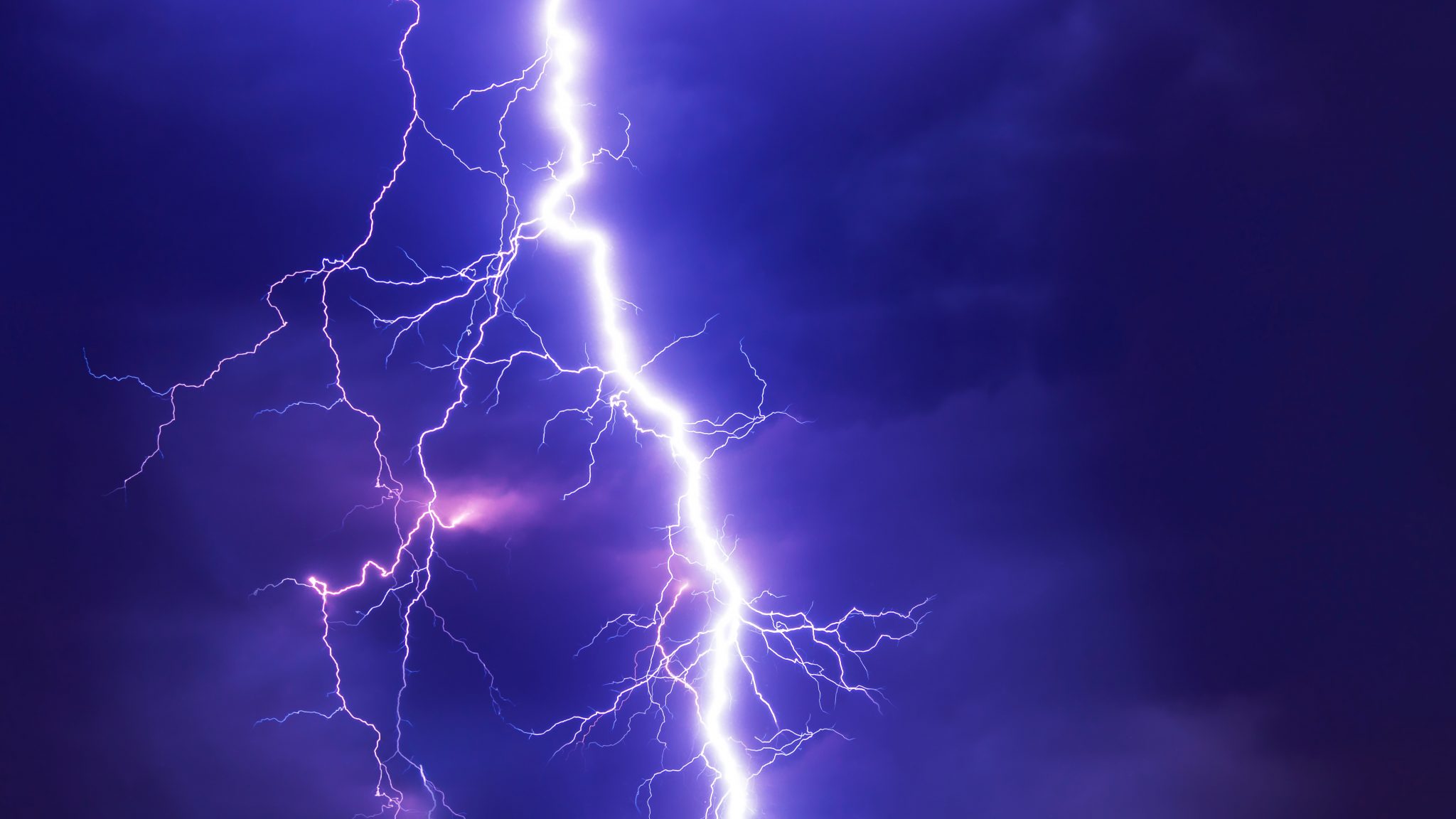 Our industry has managed to miniaturize and precisely apply plasma at the tip of a pen as a face and body treatment. It’s truly remarkable!

A fibroblast is a cell that manufactures and maintains connective tissue, the structural framework that supports the organs of all animals. Fibroblasts secrete fibrous proteins and ground substance, which together form the extracellular matrix that is the basis of connective tissue. Ground substance is composed of varying amounts of water and specialized molecules that help determine how firm or soft the extracellular matrix will be. Thus, fibroblasts give connective tissue its strength, form, and the ability to adhere to other tissue types. Fibroblast is vital in collagen productivity and wound healing. 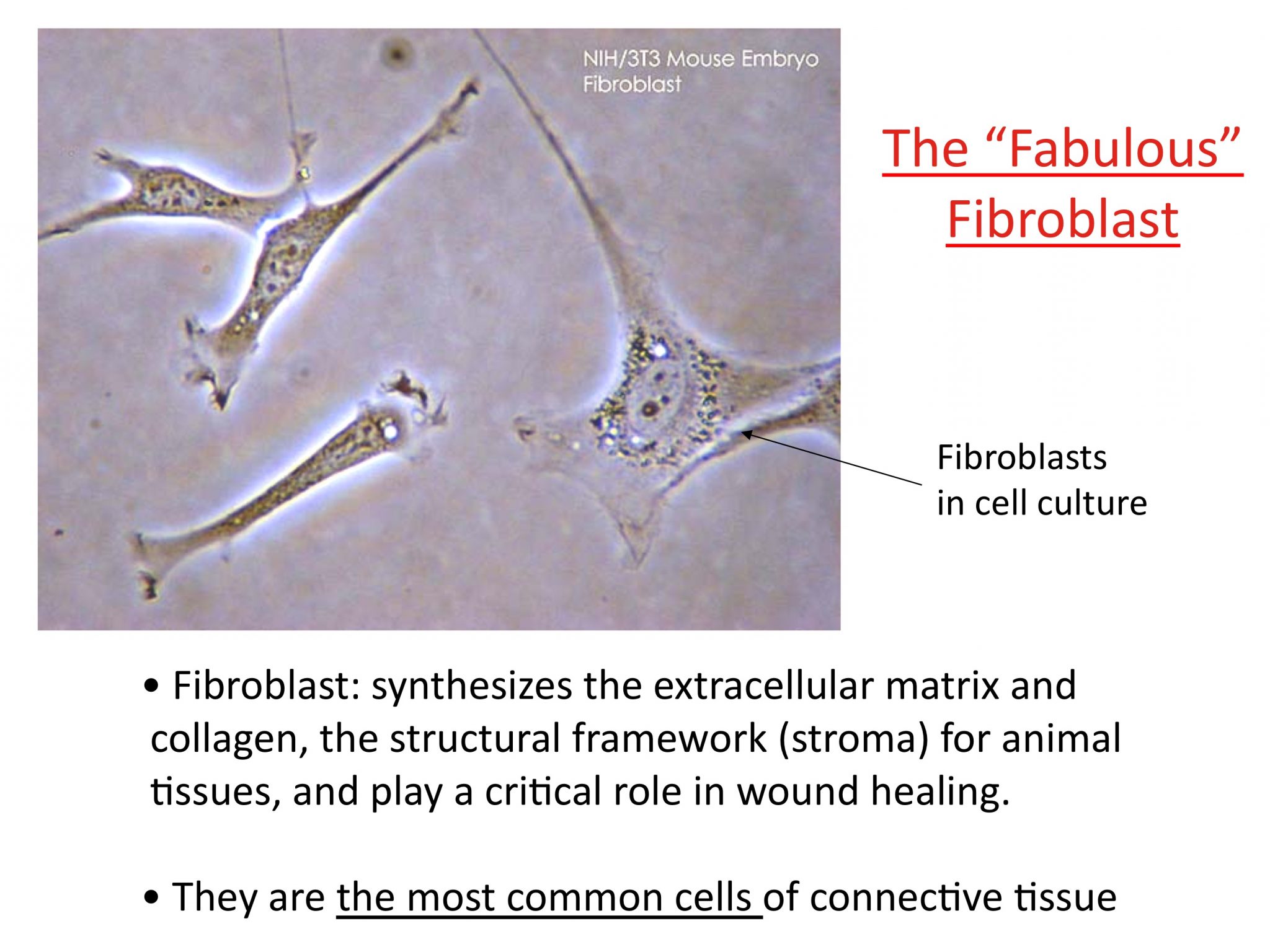 How do Plasma devices work?

Fibroblast/Plasma Pen equipment converts normal electrical energy (think ac/dc ) into an electrostatic energy, creating nitrogen plasma. This plasma is discharged and focused between two electrodes at the end of a pen or wand. Between the two electrodes is a dielectric barrier which provides the surface to form an arc of ionized plasma (a nitrogen gas) that flashes about 1mm from the skin surface. The plasma created at the tip of the pen is controlled and can be sustained. There are a few safety precautions built in to automatically shut down if the skin is touched or if the tip is too far away from the skin.

How does this affect insurance?

Fibroblast procedures are being marketed as a simple skin care procedure, similar to a minor Chemical Peel. The plasma flash that is created at the end of a wand leaves a burnt, almost cauterized, dot on the skin. The dots multiply exponentially depending on the area treated. Down time for this procedure is typically 7-10 days and varies from person to person.

The issue for insuring such a procedure is definitely the line between a normal Spa/Salon procedure and a Med Spa procedure. The insurance industry as a whole is extremely slow to react and keep up with the beauty industry. With trends moving so fast, certain procedures haven’t been properly assessed for risk.

The same thing happened for Laser Services. Underwriters did not want to cover it because the potential for injury was seen to be to high. Industry standards, set by Allied Beauty Experts in the 90s, slowly calmed the aversion to allowing those procedures to be insured. Now laser aesthetics is a fundamental part of our industry.

The fact of the matter is that the Plasma Pen/Fibroblast procedural risk simply does not have enough data. This treatment has 7 to 10 days of downtime and leaves dozens of cauterized dots/burns, most commonly around the eyes. This type of procedure requires a much higher level of scrutiny and therefore a higher level of insurance. Some technicians insist that since states aren’t regulating plasma and fibroblast yet, so anyone should be able to do it. That is not how our industry works.

What we require for coverage

Allied Beauty Experts covers Fibroblast/Plasma Pen under Med Spa Level I. We require a professional esthetics license and a Medical Director (Nurse, PA, MD/DO) to oversee the pre and post procedural protocols. Our insurance program has turned away several inexperienced non-estheticians, who insist that they are ready and capable to go straight into providing Fibroblast treatments. Allowing such insurance policies to go into effect without proper scrutiny is a recipe for costly claims and a direct route to state and even Federal over-regulation.

If you have questions about coverage or to discuss reputable schools that we have approved graduates’ policies please call us at 800.444.7546

Here’s why you need Social Media for your Small Business!

TOP 100! Gift to Top Spas in the Country